People tell us how much stress and worries there is building a new house. Well it might be, but what is much worse is selling an old one. We moved into our house in Malarhöjden December 2002. An early 19th century house got hours for 3.1 mill SEK. The job began immediately and after 8 years with yearly renovations the house was ready to be sold. We decided us April 2010. We spent the summer for final renovations,
Then one month cleaning an throwing, before the final styling, then photo session (house shall look perfect!) and finally putting it out there – FOR SALE – then we where end of September . . .


One young couple fell in love with the house. The girl - a lawyer – did her homework and finalizing the contract took even one more month. Phu. . .we could move on. . .so we thought. Only one week after they took over the house in February 2011 they could sense some kind of odor coming from the bathroom. 4 round of tube-analyze specialists, 40’ SEK and 5 months later we could shake hands with the new owners now hoping everything would stay good – 15 months did it take. . . 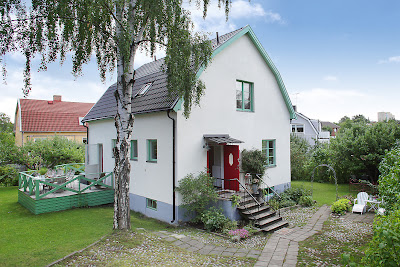 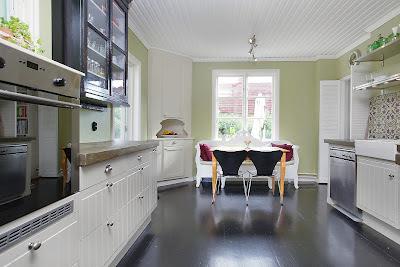 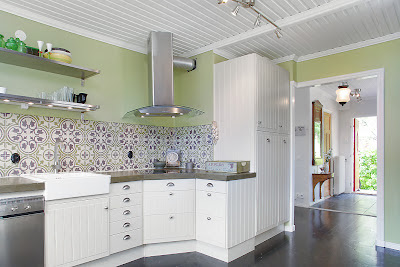 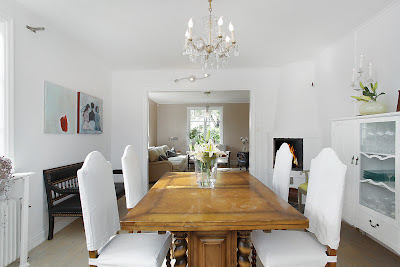 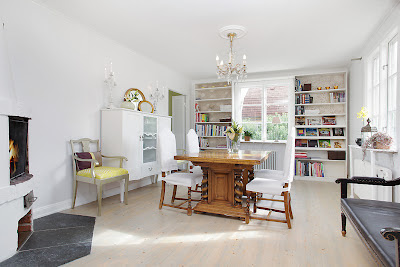 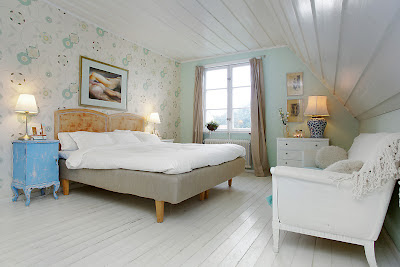 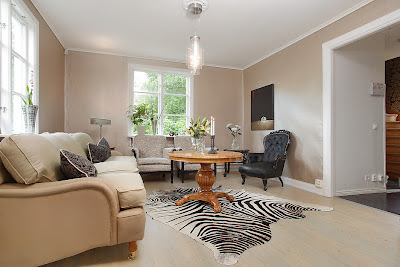 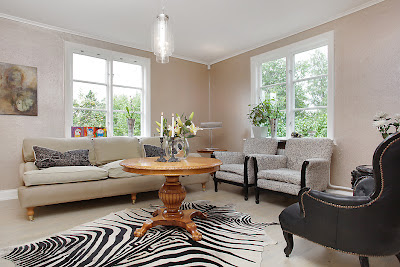 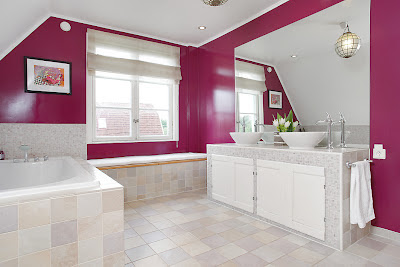 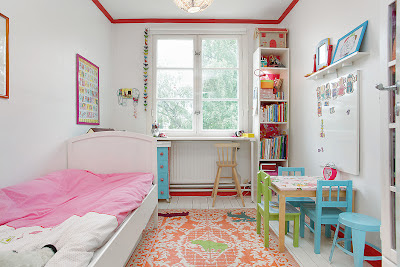 By Anders and Anahi 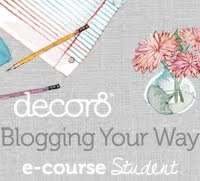 Welcome to brickspiration - my blog about building a house and sharing my design ideas.

I’m located in the archipelago of Stockholm, Sweden.

I have my own production company for film and tv and I also do smaller interior decoration jobs.

This blog started as a diary for our friends and family who wanted to follow the process and some "behind the scene" situations from our house building project.

I have great passion for interior design and like to transform ”old stuff ”into something different and tasteful.

So here my blog - I hope you will enjoy it !

Useful links to the project